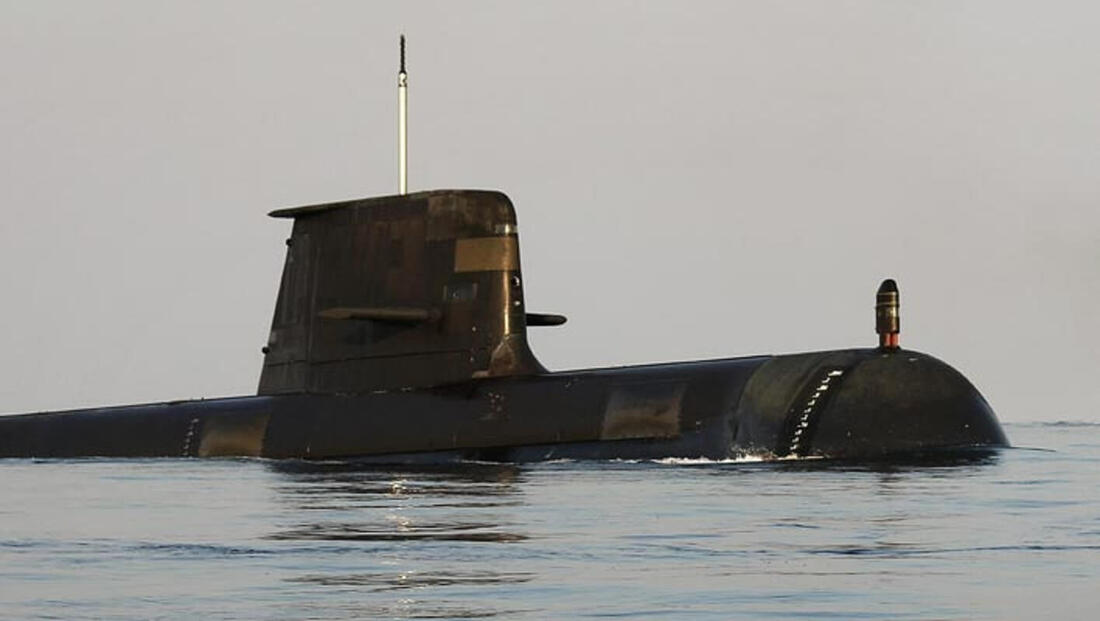 This following  section contains current topics and information from the Secretary and Committee.
The content is updated as needed to keep you up with what is happening within the Association at the present time.

**Our next meeting has been proposed as an away meeting to be held in Rockhampton in late October early November, watch this space for further information***

The Queensland Branch of Submarines Association Australia is the home away from home for serving and former submariners of all nations who now live in Queensland.

We are proud of our reputation as one of the most active and best supported branches of the Submarines Association Australia and our "open house" policy when it comes to non-members attending our events and functions.

The Objectives of the Associations are:                    Membership is open to all Submariners, regardless of the Navy in which they served.

The role of the Patron is to provide encouragement, support and advice to the membership of our Association

Members of SAA Queensland Inc. who have been awarded Life Membership: