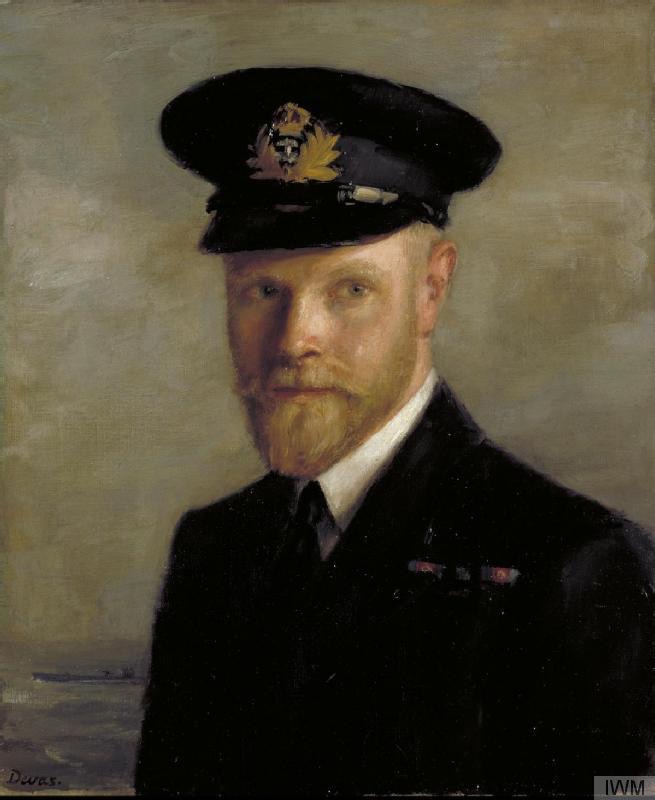 Capt. Hunt during his service as captain of the submarine Ultor that he achieved the record of sinking the highest number of ships sunk by any British submarine during the war. During her seventeen patrols, Ultor sank or destroyed over 50,000 tons of Axis shipping. Admiralty records of 5 September 1944 show 20 vessels sunk, two damaged by torpedo, and 10 sunk by gunfire (including one destroyed on the stocks), giving a total of 30 vessels sunk and two damaged. In addition, Ultor took part in one bombardment, one beach-marking and one special operation. In achieving this record, Ultor carried out 27 torpedo attacks, of which 23 were successful, a success rate of 85.2 per cent. She fired 68 torpedoes, of which 32 were hits (plus two possibilities), a success rate of 47 per cent, which was the highest rate of any British submarine.Counting his time in other submarines, Hunt carried out 32 patrols.

While serving at the Staff College in Greenwich in 1945, Hunt was honoured to be one of two submariners selected by the Admiralty to have their portraits painted for the War Artists' Advisory Committee by the celebrated Official War Artist Anthony Devas. The portrait remains on display in the Imperial War Museum.

Every year our Association carries the Jolly Roger during Anzac Day commemorative duties which denotes the activities of Hunt during the war time.There is significant history on the Jolly Roger and its meaning.

Understanding the markings on the Jolly Roger (black flag) below; 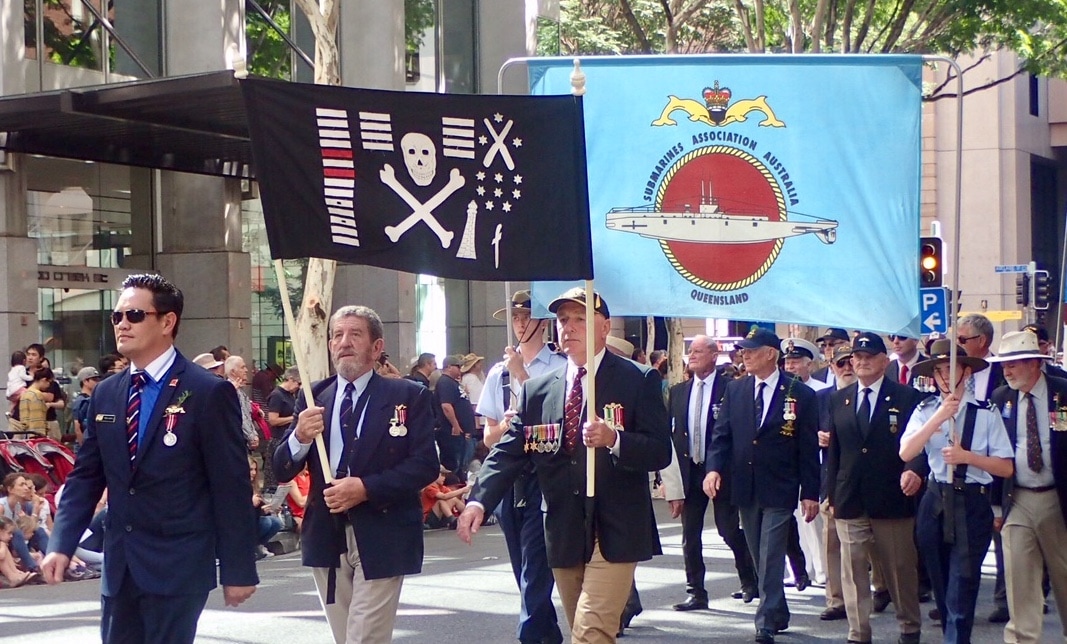